Get the Thursday Thirteen code here!

The purpose of the meme is to get to know everyone who participates a little bit better every Thursday. Visiting fellow Thirteeners is encouraged! If you participate, leave the link to your Thirteen in others comments. It’s easy, and fun! Trackbacks, pings, comment links accepted!

I took the girls into my office today to meet with some co-workers for lunch. One of my co-workers is moving to another department and we all wanted to say good bye. Hard to think that he won’t be there in a few weeks when I go back.

After lunch I dragged the girls around while I said ‘Hi!’ to a few people. They “ooo’d and aaa’d” at Peanut (yes, she’s very cute, have I mentioned that before?) and chatted with Munchkin. Followed by:

I had that conversation a few times.

While I was away there were a couple people doing different parts of my job so I’m not sure what the status of any of that is. I’m going to need some time to put things back the way I want them and make sure that things were documented and filed the way I like them. I had to do it 2 years ago when I went back after having Munchkin, so I’ll do it yet again. Oh, and add on learning a new version of the software too.

I ran into my manager and he mentioned to me that they had been testing some technologies that would allow working from home. And I’m really glad he brought that up again. He had mentioned it before I left, and I wanted to talk to him about it when I got back. If I could work from home, even just 1 day a week, I’d save time and money. So I just have to come up with a game plan as to how my work flow and projects would be organized to justify working from home. It would be awesome!

The hardest part of my visit was seeing my desk and my computer just sitting there waiting for me. 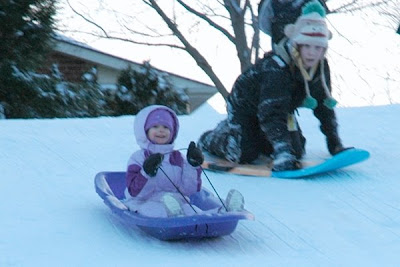 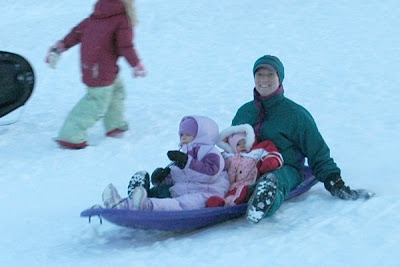 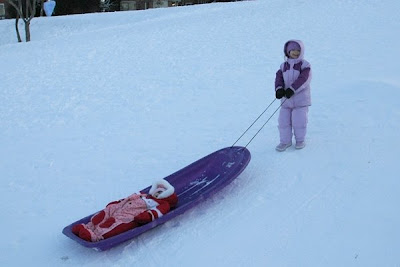