So hard to believe that we are at the end of March already!  It’s been a busy month in our wubulous world.

The first weekend was Peanut’s 2nd birthday party.  That was a lot of fun!  We had all the family together…cousins hung out, adults mingled, and everyone ate cake.

Next weekend was mostly free…just a short visit to the tax man.  Gotta give the government  their share.

Monday March 16th not only started March Break but we were blessed with the arrival of my brother’s first child! 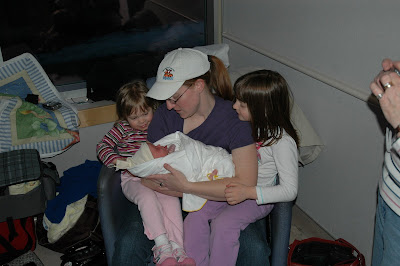 On March 21st, we got Peanut’s 2nd Birthday pics taken.  She’s sooo cute!  I’m only slightly bias tho.  It took us a few days to get the pictures and then 2 tries after that to get one shot printed correctly.  But in the end it was all worth it! 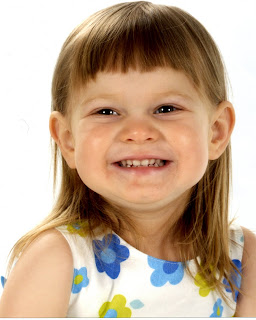 Last weekend was very quiet…just getting stuff done around the house.  It was cold and rainy so we stayed indoors.  Saturday night was Earth Hour from 8:30pm to 9:30pm.  The kiddies were sleeping so BigDaddy and I played Battleship by candlelight.  We had so much fun.  We played a few games even after we turned the lights back on.

Tuesdays is our new swimming night.  Tonight will be class 2.  I’m flying solo tonight because BigDaddy will have to work late as there is a paper clearing tomorrow and many special sections.

Hard to tell if the trees are starting to bud yet.  Probably too cold.  It’s only a high of 6 degrees (43 degrees F) today…but the sky is mostly blue and the sun is out!