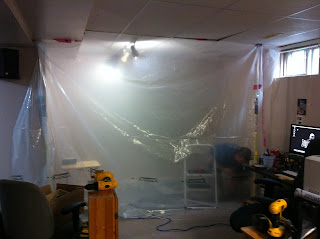 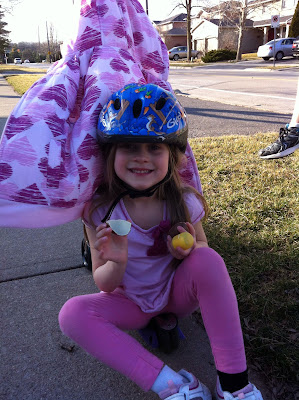 Please donate to support my girls!
They are cutting their hair for cancer!
Click here!

Disclosure: I’m part of the Kinder® Mom program and I receive special perks as part of my affiliation with this group. The opinions on this blog are my own.