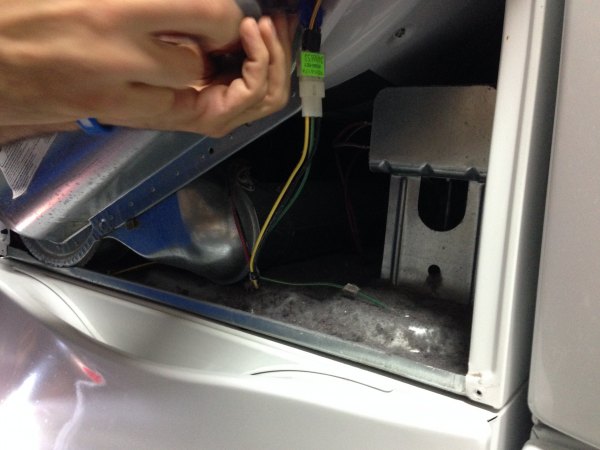 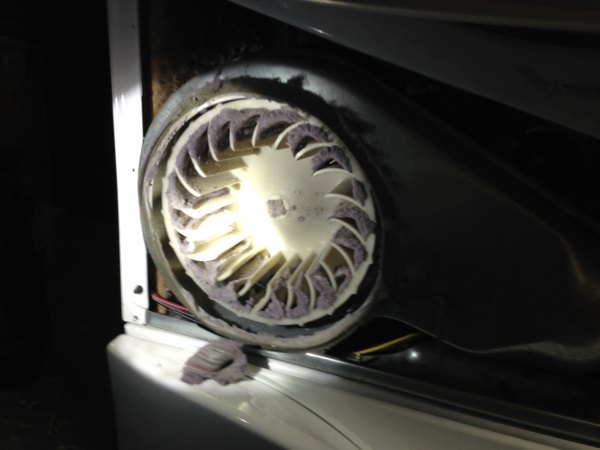 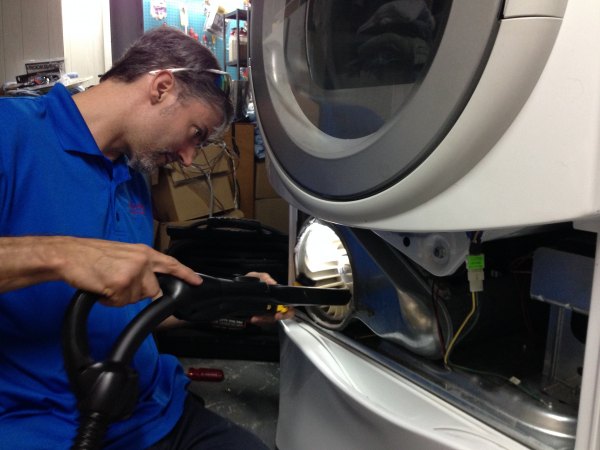 There were a few posts that I’ve seen on social media about the fact that “you’re wasting water”, “why would you dump water to get out of donating?”

But there are a few reasons why I decided that I needed to continue spreading this message.

Doctors don’t know why ALS happens. There IS NO cure for ALS.

Sure a lot of money has been raised so far, but when money is needed for research then there never is enough.

I read this article

CTV News posted a story from the side of an ALS family — “Ice Bucket Challenge: A wife explains what it’s like to live with ALS“

Of course, I had to link through to her blog.

The things that she challenges an able-bodied person to do are next to impossible!

And her husband has to do it. Every day.

He doesn’t get a choice.

My friend, Anson Dixon, nominated me to do the ALS Ice Bucket Challenge.

He was nominated by Craig

You have to read Craig’s post about why he decided to rise to the challenge!

I rose to the #IceBucketChallenge!

As I said in the video, if you can, donate.

ALS could hit anyone.

As we start back to school shopping, I’m excited to be a part of the CAA Spot the Partner campaign!

I recently became a CAA Member and love that I have the security of Roadside Assistance, should I ever need it.  Everyone should be a member and have peace of mind while they’re on the road — join today!

When I worked in a reservations office of a hotel, we would always ask if the person calling was a CAA Member.  Members would get a discounted rate at our hotel.

But when you look at the CAA Rewards website, you will see huge list of CAA Rewards partners! There are retailers, entertainment venues, attractions and restaurants. Of course, you’ll still save on travel and lodging!

To get in on all this savings, you have to be a CAA Member.

What are CAA Rewards?

There are 2 ways to save — a discount on purchases or earn CAA Dollars®!

Every time you present a valid CAA membership card at one of the participating partners, you can earn up to 20% in CAA Dollars. Every CAA Dollar you earn equals $1.00 CAD, and you can redeem CAA Dollars towards your next dream vacation, travel merchandise, membership renewal, gift memberships or even your insurance renewal premium.

I love shopping online and CAA Rewards makes it easy.

To save in store, just show your CAA Member card and they’ll apply the discount right there!  Easy!

They share lots of great info about CAA Memberships and CAA Rewards on their social media channels.

What will your verse be?“