You are here: Home / Archives for waterloo
You could win a Family 4-pack of ticket to see an advanced screening of
Beauty and the Beast 3D


You will get 1 family pass for 4 to see BEAUTY AND THE BEAST (in Disney Digital 3D) on Saturday, January 7th at 10:00 am at the Galaxy Cinemas Waterloo. 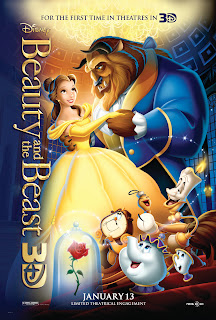 Check out my other contest if in you’re in the Toronto area!